For a thousand years the Byzantine Empire, which spread throughout much of the known world, was a powerful, influential domain.

The capital Constantinople was its crown jewel. It had smooth roads, palaces, and schools. It was the center of the Eastrn Orthodox Church and had a large and impressive cathedral called the Hagia Sophia.

The Turkish empire was a Muslim empire which started in the early middle ages as a group of nomads, but by 1300 settled on the edges of the Byzantine Empire. They started attacking and capturing Byzantine cities until the only city left was Constantinople .

The city of Constantinople was very hard to capture.   It had already fought off many invaders, and it was on a peninsula and had three thick walls. The Byzantine army also had a special oil called Greek fire which burst into flames when it touched water. It could be used to burn enemy ships and its fire was nearly impossible to put out. When the Turks’ attack on their city failed, it gave the people of Constantinople such confidence that they told each other, “Our city will not fall until the moon turns dark.’’

In 1444 the Turks got a new sultan named Mehmed the Conqueror. Mehmad was determined finally to take Constantinople. He sent friendly messages to the city while he was secretly preparing for war. Eventually the Byzantine emperor Constantine Palaiologos discovered what Mehmad was doing, so he sent messengers to protest. Mehmed responded by beheading them. The war had begun.

The Turkish army approached Constantinople’s western wall, the only wall not touching the sea, and asked Constantine Palaiologos to surrender. Even though he was outnumbered twelve to one, Constantine would not give up without a fight, so Mehmed fired his cannons against the western wall. Mehmed realized that in order to take the city he would need to have his ships, which were facing the south wall, attack from all sides of the city. In order to achieve this, his ships would need to enter a harbor called the Golden Horn where they would attack the North Wall. Byzantine ships were guarding the entrance to the harbor, so Mehmed crafted another plan. He tied ropes to seventy of his ships and had men and oxen pull them across land past the Westen wall and into the Golden Horn.

The siege went on for two months, when one night the moon began to disappear! Both sides saw this as an omen that the war would soon end. As the Turks prepared to fight, the Byzantines realized that the morning might bring the capture of their city and held the last Christain service in the Hagia Sophia. In the morning the Turks finally broke through the city’s walls and proceeded to kill and rob. Mehmed placed his throne in the middle of the Hagia Sophia and renamed the city Istanbul. 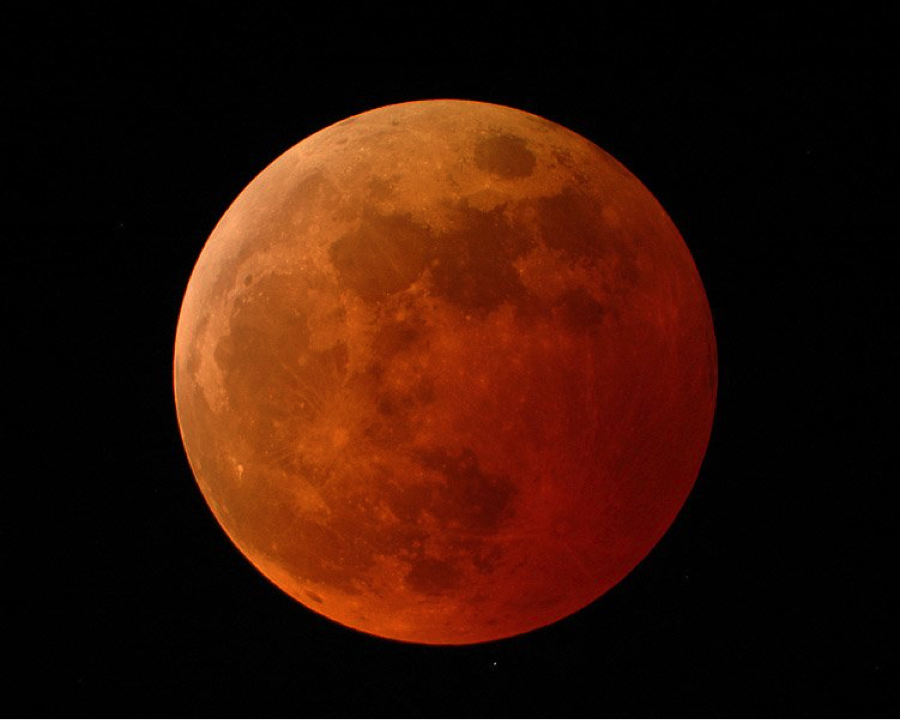 We now Know that when the moon turned dark it was actually an eclipse of the moon.

A map of Constantinople.

One thought on “The end of the Byzantine Empire”