My dear Amy’s Garden readers! This is Lydia Tyndall. In these next few posts I will be publishing articles that I originally wrote for the Miscellany. This one is about Anne Frank.

Anne Frank was born on June 12, 1929 in Frankfurt, Germany to Jewish parents Edith and Otto Frank. Her early years were carefree and happy. She and her older sister Margot were greatly loved by their parents, who came from rich families and had plenty of money to spend on their daughters.

In 1933 Adolf Hitler became chancellor of Germany. He believed that the Jewish race was inferior to the German race. He began instituting anti-Jewish decrees with the ultimate goal of killing every Jew in Germany.

The Franks realized that because they were Jewish, it would be dangerous to stay in Germany. In 1934 when Anne was four, they moved to Amsterdam, The Netherlands.

For a few years the Franks lived peaceful lives in Amsterdam. Anne and Margot were able to go to school, made friends, and picked up on the Dutch language. Otto Frank had a good job at his company Opekta, but most of all it was good to be safe from Nazi rule. This changed in 1940 when Germany invaded The Netherlands. Hitler soon began creating anti- Jewish laws just as he had done in Germany.

As this happened, Otto Frank became concerned about his family’s safety. Unknown to his girls he began preparing a hiding place in case it was ever needed.

On June 12, 1942 Anne received a red check diary for her thirteenth birthday. That day she wrote: “I hope I will be able to confide everything to you…I hope you will be a great source of comfort and support.”

Three weeks after her birthday, Anne’s sister Margot received a letter from the Nazis telling her she would soon be deported to a concentration camp. The Frank parents decided that to keep Margot safe the whole family would move into the hiding place Otto had been preparing. The ‘Secret Annex,’ as it was called, was located at the back of the company Opekta’s office and warehouse building. It was only 500 square feet and had one bathroom, a small kitchen, four bedrooms and an attic. On July 11, 1942 Anne wrote: “The Annex is an ideal place to hide in. It may be damp and lopsided, but there’s probably not a more comfortable hiding place in all of Amsterdam. No, in all of Holland.”

Supported by a group of faithful helpers, the Franks, along with four other Jews, lived in the Secret Annex for the next two years.

During her time in the Annex, Anne continued writing in her diary. In the form of letters to an imaginary friend named Kitty, she wrote about her relationships, emotions, personal development, and the challenges of life in hiding.

The Annex residents lived in constant fear of discovery. If this occurred they all would be sent to their deaths. As Anne put it on May 18, 1941, “One small act of carelessness and we’re done for!” This meant they could never go outside, make noise, or open the curtains. Even so, Anne considered herself very fortunate compared to many other Jews. On November 19, 1942 she wrote: “We’re so fortunate here away from the turmoil. We wouldn’t give a moment’s thought to all this suffering if it weren’t for the fact that we’re so worried about those we hold dear, whom we can no longer help. … I get frightened myself when I think of close friends who are now at the mercy of the cruelest monsters ever to stalk the earth. And all because they’re Jews.”

As World War Two raged all around them, the Annex residents paid close attention to war news. They hoped for Allied victory which would mean liberation from the Nazis, and on hearing news of the d-day invasions they were elated! On June 6, 1944 Anne wrote: “Those terrible Germans have oppressed and threatened us for so long that the thought of friends and salvation means everything to us!”

Sadly, before The Netherlands could be liberated, the Nazis discovered the Secret Annex. All eight residents were arrested and sent to Auschwitz, a concentration camp in Poland, on what would be the last train to bring prisoners there. Anne and Margot were later sent to Bergen-Belsen in Germany, where they both died in early 1945 just a few months before the camp was liberated.

After the war Otto Frank, the sole survivor from the Annex, was given Anne’s diary and decided to have it published.

The Diary of a Young Girl by Anne Frank has sold 3 million copies in 70 languages. 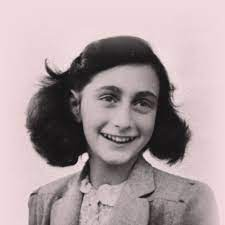 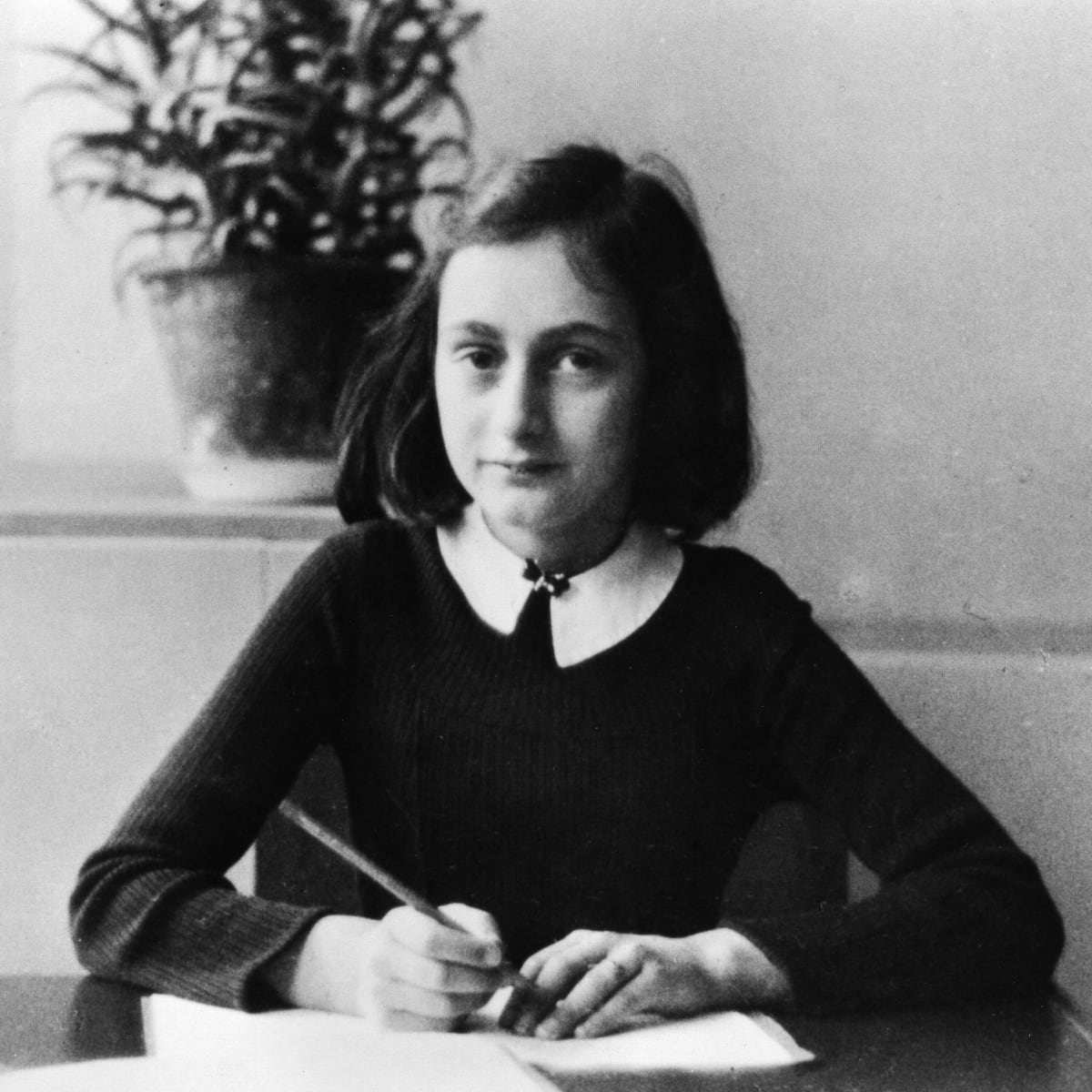